Perfecting your Processes (is it possible?) 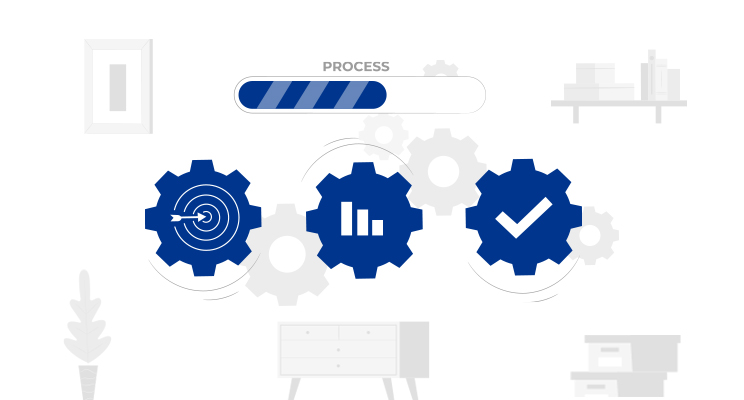 A phrase we hear more and more these days is, “trust the process”. One famous example was with the NBA’s Philadelphia 76’ers whose ‘process’ of tanking numerous consecutive seasons to receive high draft picks to then construct a great team had plenty of fans (and critics). However, what the 76’ers example proved was that there is no such thing as a “perfect process”. In fact, a process is about the never-ending journey of productivity.

Processes are a constant up and down swinging arc of three concepts. These are optimization, automation and outsourcing. Whether we do these consciously or not, any process we set up in our business should go through these three stages. A good process, not perfect though, does these three things in that exact order also.

In the first stage of optimization, it’s crucial to differentiate between what is and is not working. When we can create a mental ‘pros and cons’ list in our heads, this is when we are looking at what is and isn’t optimal. To further optimize what we do, we then need to have others in our team do it too. At this point though, it’s important to get people to learn what is optimal, rather than be told what is the optimal way of doing something.

Training often occurs during the optimizing phase of developing processes, which is a poor decision. When people learn and are able to take ownership of a process it’s like they have built a foundation on which to proceed. If you simply train them, you are only giving them a structure, and structures fall down when there’s no foundation holding them together.

Automation then follows, and this is usually where technology enters ‘perfect process’ discussions. We should be looking at technology not as a way to replace human endeavour, rather it should be used as a way to get workers to focus on larger, higher-order thinking tasks. Technology should be used to free people, not replace them. This part of the process is also where you start to see the financial benefits of enlisting tech.

Finally, once you know what you and your team can do, then you can engage in outsourcing. This part of the process is most important after the other two. Far too often businesses make the mistake of doing it first. Outsourcing can only occur when your teams’ skills are optimized and automated. Once you know what you can do and what they can do (technology included) only then can you conclude what it is that someone else can do for you without your supervision.

This blog is inspired by an episode of the Simplifying Entrepreneurship podcast in which I chat with Ari Meisel, known as the “Most Efficient Man Alive”. You can listen to the episode here.

← Prev: Perfecting Your Processes Next: The Importance Of Performance Management → 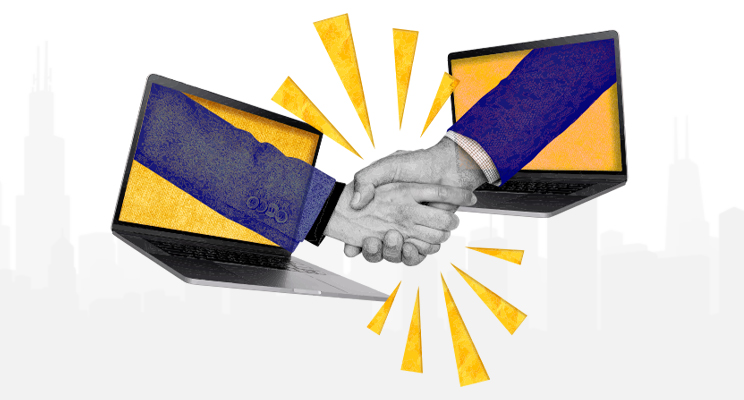 Breaking Free from the Meeting Invites

From “when are you free?” to “what’s next” Centuries ago, we relied on slow methods of communication. It took months,... 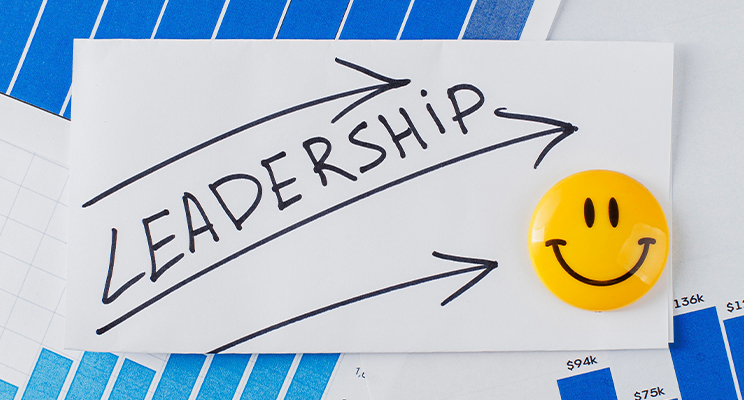 From Big Boss to Entrepreneurial Leader

One of the biggest mistakes new entrepreneurs make is assuming they must "do it all." Even if they hire employees,...

Are You Hustling or Hurting Your Business?

Every entrepreneurial journey begins with a great idea — or at least a passionate one. That idea drives an intense...